When you think of the Silk Roads, the ancient trading routes between East and West, what do you picture? For me, it’s a romanticised – and probably slightly orientalist – vision of camel caravans carrying spices and frankincense from exotic corners of Arabia to be traded in the markets of the Mediterranean. It’s the migration of goods, people and ideas across borders and cultural divides. It’s the origin of our modern cultures, politics and economies.

For Evelyn Naón, that migration is central to her identity. Evelyn is descended from Yemeni Jewish tribes who migrated from southern Arabia to North Africa, then north to Spain during the days of the Islamic Empire and finally to Turkey and Uruguay – where she was born. She now lives in Ibiza, and was inspired by the Spanish island’s history of trade and migration to create a perfume business, which she hopes will contribute to the preservation of intangible cultural heritage through scent. 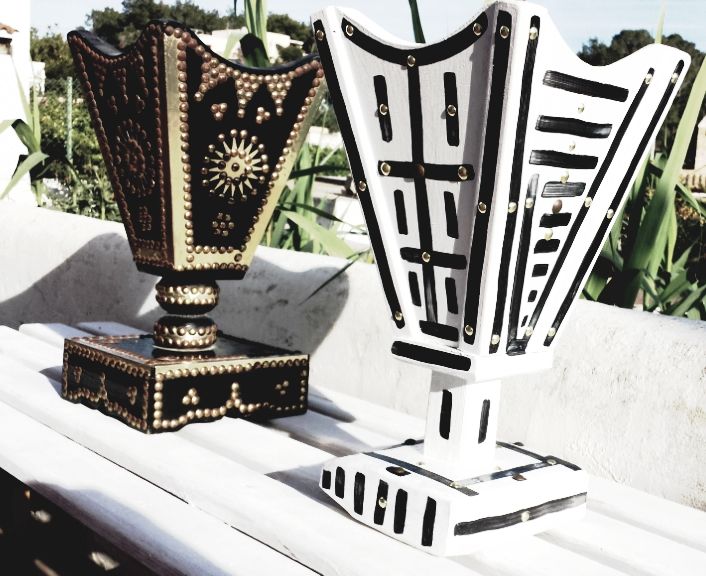 A journey through time

Evelyn has spent the last 15 years exploring her roots, travelling through Yemen and Oman and learning Arabic. On returning from Yemen in 2006, she was surprised to find many Middle Eastern influences present in modern day Ibiza. As she began to explore the island’s historical archives, she discovered that a number of Yemeni tribes had migrated there in the 10th and 11th centuries and brought with them key ideas, practices and ways of life that contributed to the island’s development. One example is the irrigation channels used for agriculture which mirrored the then-sophisticated irrigation systems of southern Arabia, thus allowing Ibiza’s inhabitants to grow new foods and increase the fertility of the land.

She began to think about ways that she could represent the intangible heritage of Ibiza and its historical links with the Middle East (which many people today don’t even know exist) and she realised she could do this through scent. Evelyn explains that the sense of smell is related to a part of the brain that links the present with the past. This is why certain smells can bring back powerful memories. “It’s a beautiful way to represent history,” says Evelyn. Smells can break boundaries and build connections. “Smell has no religion.” The southern Omani city of Salalah, the ancient perfume capital of Arabia, has provided Evelyn with inspiration for her scents (image: Evelyn Naón Ibiza, Instagram)

Building bridges through your senses

Evelyn’s scents are oil perfumes that are alcohol-free and created from unique blends of spices, resins and botanicals that have been used and treasured for generations. She uses pure, natural ingredients that are associated with traditional rituals, such as lemon, frankincense, myrrh, mastic tree – which has historically been used by Ibizans for its scent and protective properties – and oud, which is present in the history of all of the major religions as it is believed to connect people to God and divinity.

Her perfumes take you on a journey across Arabia, Africa and the Mediterranean, transcending geographical borders, cultures and even genders. Evelyn – who describes herself as a rebel at heart – says her perfumes are not specifically designed for either men or women. Scents, she explains, are neither female nor male, and her perfumes are therefore separated from what is means to be a man or a woman. Her scents are instead created on the basis of the blend of plants that work well together or were found in particular regions at specific points in history.

She currently has two signature scents:

Evelyn’s first perfume, Salalahwas inspired by her travels in Oman and her research into the routes of the Phoenician sea traders. Frankincense features heavily, as it has been exported from what is now Oman and Yemen since the time of the Queen of Sheba. Lemon from Seville also features along with Moroccan rose, Lebanese cedar-wood and Egyptian geranium. This perfume is a journey for your senses, taking you all the way along the migration routes of old that laid the foundations of modern day Ibiza.

Her second signature scent is Ibiza al Oud, which is inspired by the Andalusian Valley of Buscastell in the 11th century, when it was inhabited by tribes from Yemen and North Africa who were experts in water management and created the irrigation systems that continue to make the valley so beautiful and fertile today. The perfume includes notes of Andalusian orange, mandarin, lemon, Spanish bay and basil, Spanish cade smoke, guaiac wood, sandalwood, oud and amber.

Evelyn is currently developing a new scent inspired by the Salt Routes, which she has been researching on the neighbouring island of Formentera. She is also working on developing a social project teaching Bedouin women about entrepreneurship. Her beautiful scents have caught the attention of many, including Fearne Cotton, who discovered Evelyn and her perfumes last year at a market in San Juan, Ibiza. 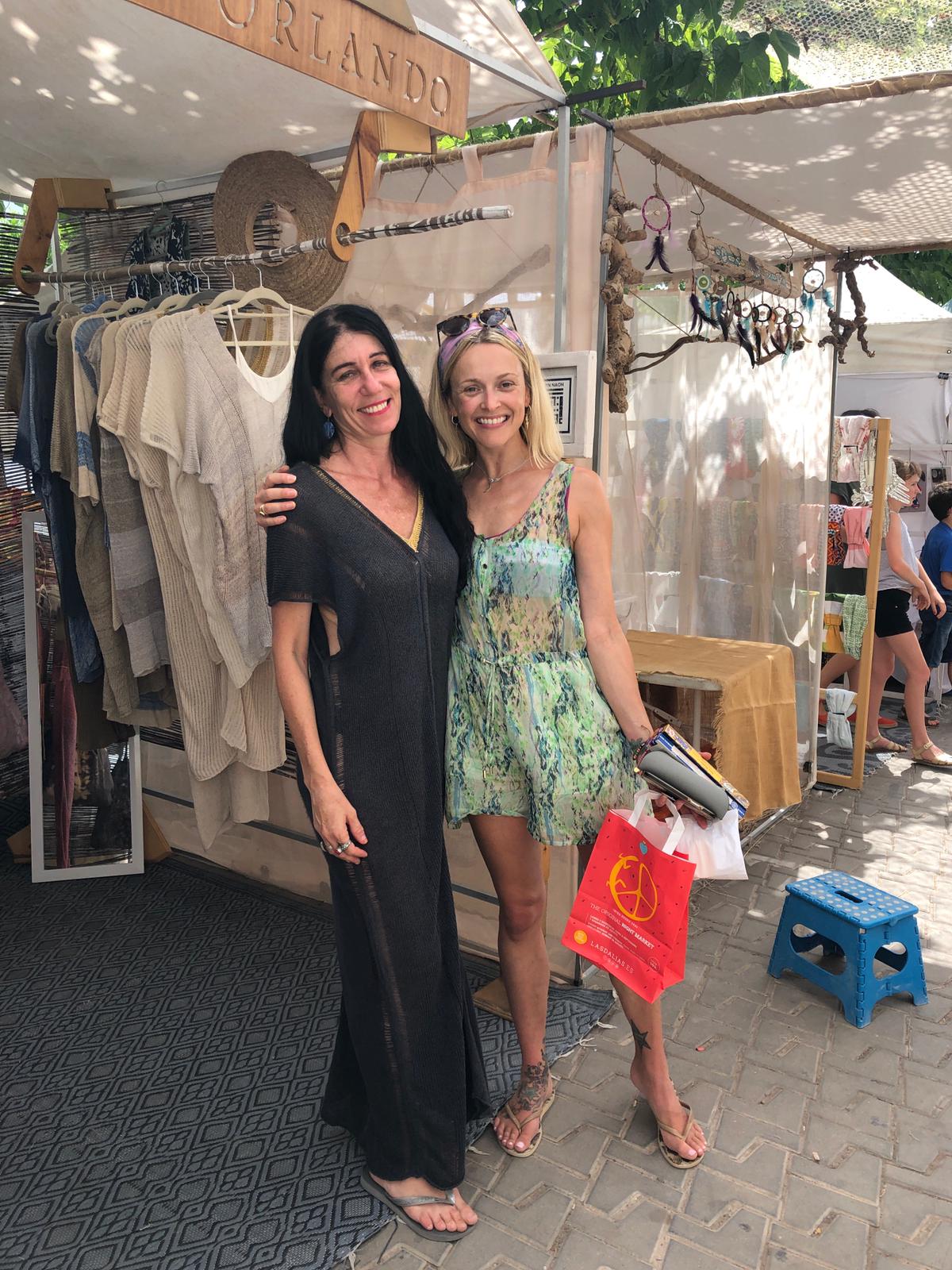 Evelyn is the epitome of a strong woman and fearless entrepreneur. Her wonderful, positive energy is infectious, as is her passion and determination to follow her instincts, celebrate her heritage and promote peace. I can’t help but be inspired as I follow her creative journey and I can’t wait to see what she does next!

7 beauty secrets from the Middle East and North Africa

What to wear when travelling the Middle East

From rocks to agriculture: The ingenuity of the Omani “aflaj” system

One thought on “Evelyn Naón Ibiza – Scents of the Silk Road”